Young referee taking step up in his stride 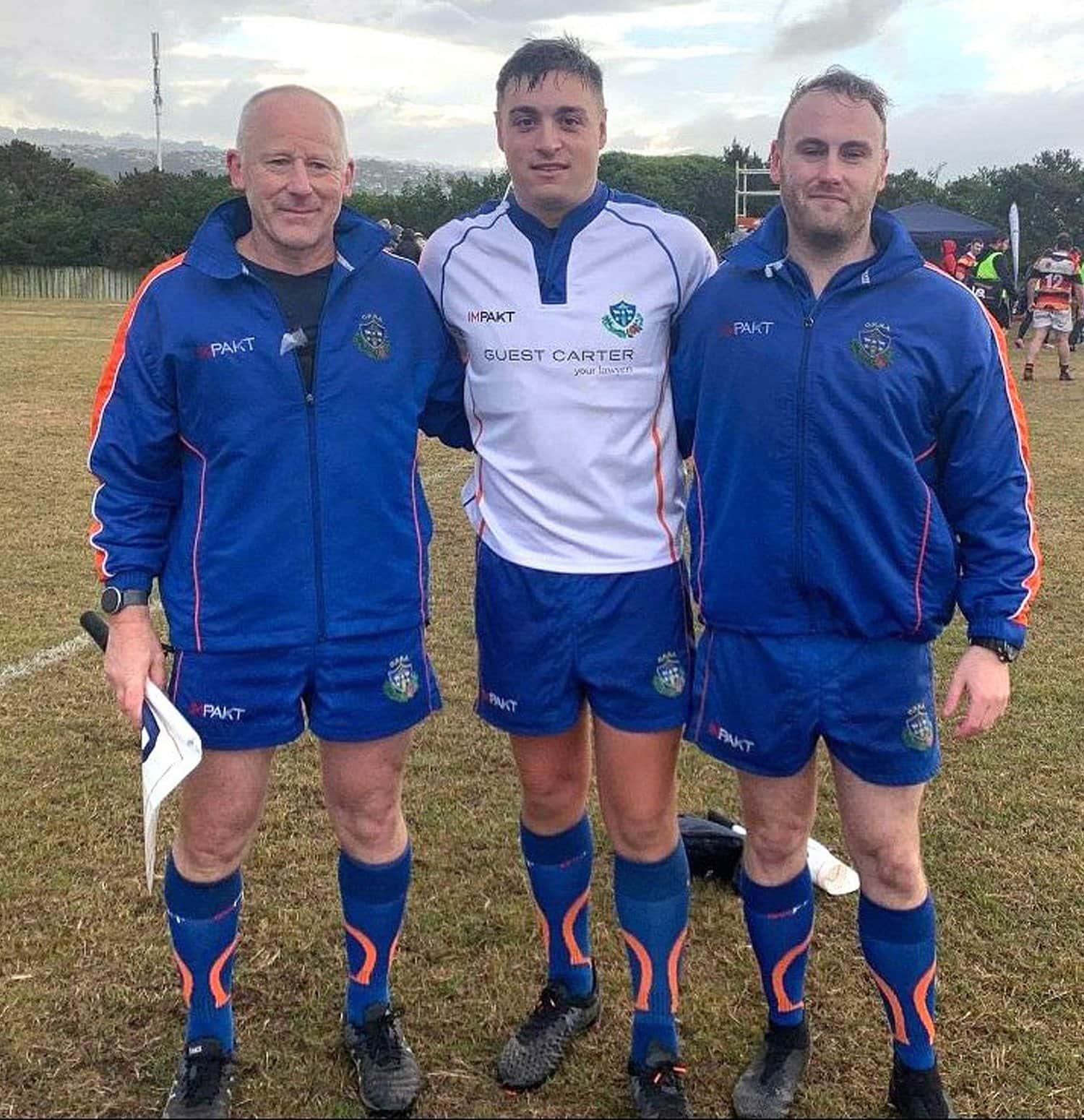 Most young New Zealand lads keen on their footy when they are 10 have one dream — to be an All Black.

But that was not the case for Logan Whitty.

He wanted to be the man with the whistle.

He is making good progress, having refereed his first premier game on Saturday.

Whitty, who turned 18 last October, refereed the premier club match between Dunedin and Zingari-Richmond on Saturday at Kettle Park.

It is a swift rise for Whitty, who started really taking refereeing seriously in 2017.

"I played all my junior rugby at Green Island and my first year at high school, Otago Boys’, but I wanted to be a referee, always have, so it just went from there," he said.

"I have always wanted to do it.

"Don’t know why really; I was just sitting there watching a game one day with Mum and Dad and I said I wanted to be ref.

"So I started watching the refs more than the game — just to see what they had to do.

"I was still playing junior rugby then, I was about 10," he said.

Whitty is believed to be the youngest referee to control a premier match in Dunedin.

Former first-class referee Jonathon White also made his debut at 18, just over 20 years ago.

Whitty said he had had plenty of help along the way to being a premier club referee.

He said colleagues Caleb Neilson and Fraser Hannon were big helpers in developing his game while former top nationally ranked referee Vinny Munro had encouraged him when he first got started.powered by Rubicon Project

Referees met every Monday to discuss laws and were a rugby club of their own, Whitty said.

Whitty works as a shepherd on Thornicroft Station near Waipori, so he keeps up his fitness with work and also does his own routines.

Whitty said rugby was obviously a difficult game to referee, and it varied from game to game.

"The games where there are blowouts can be hard as the losing team starts to get a bit scrappy.

"You get close games and both teams tend to listen," he said.

He said the highlight of his career so far was the game on Saturday, and he also was the man in the middle for the junior colts final a couple of years ago.

Talking to players who many years his senior was not too daunting.

"It was [daunting] at first but you get used to it. You get the hang of it."

Whitty has also refereed touch games to a national level but scaled that back last season as he wanted to concentrate on the 15-man game.

Ultimately the goal was to referee for a job but that was a while away, he said.

With referee numbers not high in Otago at the moment, he was just concentrating on helping out the game and doing what he could.