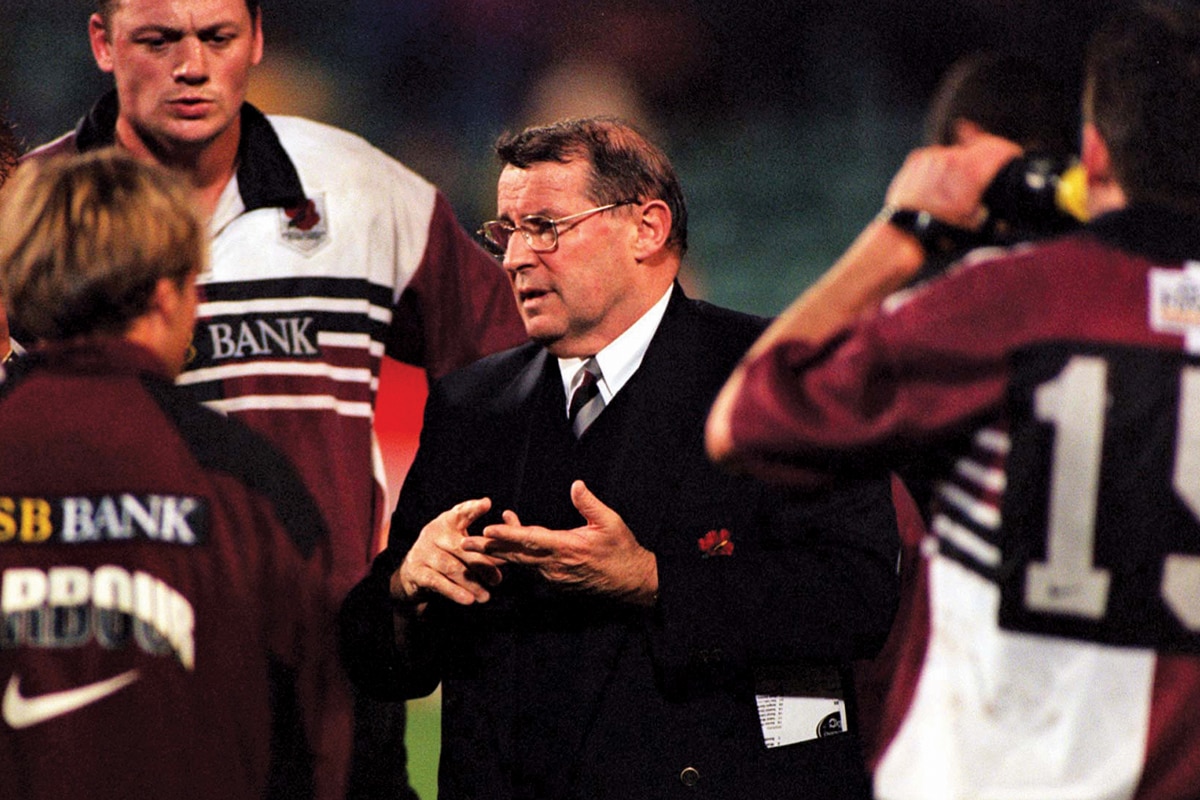 Peter Thorburn’s wisdom will be missed in rugby land.

An hour in the company of Peter Thorburn talking rugby was always an hour well spent.
He would not just tell you about what rugby he’d been watching (all of it, invariably), but he’d focus on the trends in the game, what countries played rugby differently and why certain moves were done or were successful. His knowledge of players was vast. It reminded me of Yvonne Willering talking netball, another salutary lesson for a sports journalist.
I prided myself on keeping tabs on a lot of rugby, but Thorbs watched it all on the box and could analyse a game quick-smart. He was media-friendly and enjoyed yarning with the fourth estate, even if one lazy writer, in particular, shamelessly used him to fill in the vast gaps in his knowledge of the local scene, simply because he was too lacking in passion to watch enough code. Thorbs never seemed to mind. He was talking about the game he loved.
That said, he was not universally popular around New Zealand. He was a life member of the North Harbour union, but used to get on the wick of some staff with his fearless, forthright views, especially when Harbour could hardly buy a win.
He was also, incredibly, not a member of the NZ Barbarians club, even though he qualified in virtually every sense to be a part of that august group. My mail is that he did not endear himself to senior Baabaas back in the 1980s. It is sad that a great rugby man was never invited to join the club. Even now, the Baabaas include many forthright characters who might not be everyone’s cup of tea, but no one quibbles with their right to be a member.
In his second term as North Harbour coach, in 1997, I was told he didn’t rate Yours Truly, then running the cutter for East Coast Bays premiers. I forgave him! After all, I was hardly the next Frano Botica.
As a player, Thorburn was a typically tigerish flanker for Auckland in 40 games from 1965-70 out of the North Shore club. He racked up 247 games for the green and whites, a record broken years later by Paul Vegar.
He was the perfect man to coach North Harbour, with considerable success, in its first seven seasons, laying the groundwork for the Brad Meurant era. Thorburn was an innovator, not averse to introducing a 15-man lineout drive, 13-man scrum or some intricate tap move such as the famous ‘Wall.’
His knowledge was put to good use by the All Blacks in two terms as selector, under Laurie Mains and then Wayne Smith. He always maintained the highest regard for Smith as a bloke and a rugby brain.
It’s pertinent to note that Thorburn was the first Super 12 commissioner in 1996. He had a strong voice and strong opinions. Not everything worked, such as midweek games, but few would argue that Super Rugby was at its best when it was done and dusted in just three months in those early days.
*Thorburn was not the sole notable New Zealand rugby coach to die in January.
Lee Smith, who died aged 74, was the Otago coach, in 1980-82, immediately before the Laurie Mains coaching era in the south. He was a tireless worker as coaching director for the New Zealand union and rugby educator in the Pacific region, doing much for Oceania rugby as a rugby development manager from 1996-2010.
On a personal note, he was the man who, at the 1995 NZ Colts trials, taught me the difference between the gain line and the advantage line. There is a subtle difference, believe me.
RIP, Lee Smith and Peter Thorburn, two great men of rugby.