Not even Hooper can save the Waratahs 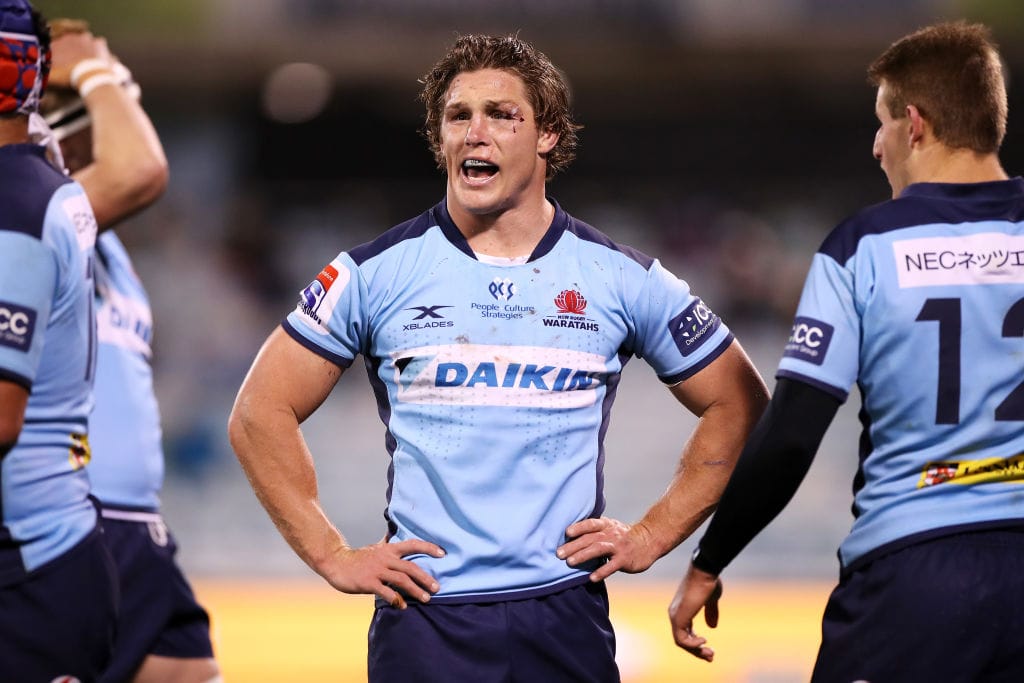 Coach: Darren Coleman. No, you do not know much about him. Won Sydney’s famous Shute Shield with two different clubs, and spent time in Japan and the US before answering an SOS to join the Waratahs to replace Rob Penney. Highly regarded — but what’s that saying about a sow’s ear?

Star forward: Michael Hooper is back from a stint in Japan. Rugby is not a one-man game but genius Wallabies flanker Hooper is no ordinary man. The Waratahs will go as far as he can take them.

Star back: Looks like first five Will Donaldson will miss the start of the season. When he returns, his development will be vital for the Tahs.

Exciting prospect: Some league converts work, some don’t. New South Wales fans are hoping Tevita Vuna, who comes over from Manly, will be an example of the former. Played rugby as a kid and can cover the back three.

Nickname (rated out of 10): 8. It’s a very good nickname, evoking both the rural hinterland (fence posts) and cruisin’ on the interislander (the musicians). Wait, really? Yep, the Australian version of the waratah is a flower, the state emblem of New South Wales.

Jersey (rated out of 10): 6. A solid strip. The Waratahs have been in Cambridge blue forever, and they don’t tend to muck around with it.

Predicted finish: 11th. Hooper’s return is massive but this is not a team that will be threatening the playoffs.