No final to play for but Highlanders are still focused 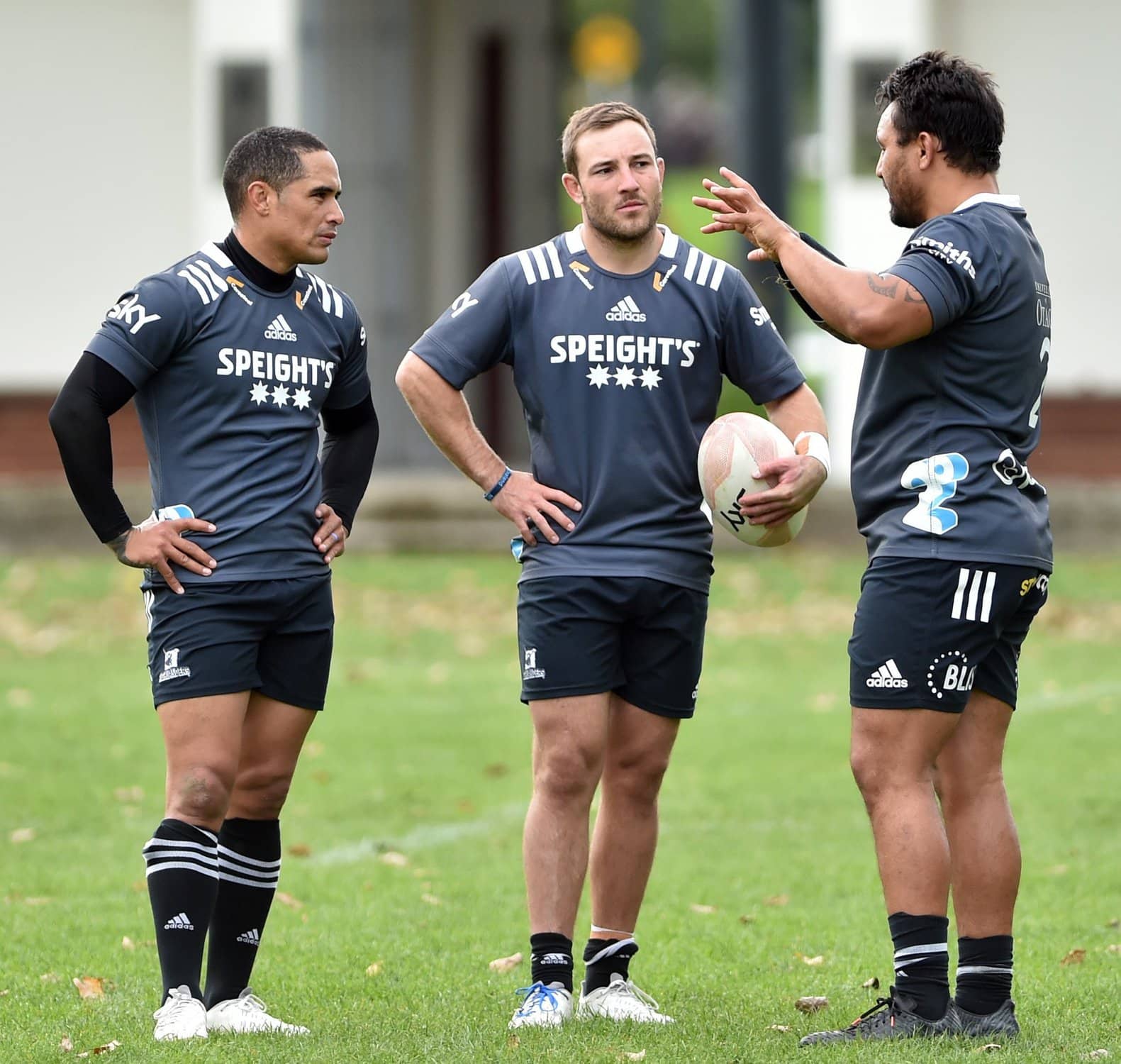 The Highlanders are looking to break a trend tonight.

They have looked fantastic in parts of Super Rugby Aotearoa — but they are yet to put together back-to-back wins.

Tonight, they get their final chance to do that before the transtasman competition begins.

However, if that is to happen, they will have to do something they have not done since the 2015 Super Rugby final — beat the Hurricanes in Wellington.

The game is meaningless from a competition perspective, as neither team can make the final.

To make it more awkward for the Highlanders, it follows a bye week, leaving them with a one-off game to finish the competition.

But that is not dampening motivation.

There is a drive to achieve a win over each team and put together those two wins in a row.

There is also the memory of the 30-19 loss the Hurricanes inflicted at Forsyth Barr Stadium five weeks ago.

But backing up the performance prior to last week’s bye, a 35-29 win over the Blues, would be key.

Co-captain and halfback Aaron Smith said it was a case of getting the preparation right.

"To back up a good performance, it’s going to look totally different.

"It’s easy to say, but hard for a young guy to understand.

"I’ve been part of plenty of great performances and then the next week’s not as good because you don’t do the level of detail of prep you did that week."

The Highlanders put on a superb display two weeks ago against the Blue, showing both their attacking threat and the ability to shut down the dangerous Blues.

However, Smith said the Highlanders had identified where they could be better.

"And that memory of that Hurricanes game down here still sits pretty badly with a few of us.

"We’re going up there to compete, try to go for a good performance and you just don’t know. But that’s the point of preparing and not looking further ahead than Friday."

The Highlanders sprang a surprise last night, naming former All Black Nehe Milner-Skudder as a late call-up for an injured Josh Ioane.

Outside of pre-season outings, the 30-year-old Milner-Skudder is yet to make an appearance in a Highlanders jersey since joining the franchise last year. His last game was with the Hurricanes back in 2018.

Sam Gilbert replaces Punivai on the right wing, while Ethan de Groot comes in for Ayden Johnstone at loosehead prop.

The Hurricanes have made two changes of their own from last week’s loss to the Chiefs — Julian Savea and Billy Proctor coming in at right wing and centre respectively.

They possess plenty of fire power with the likes of Ngani Laumape in the midfield and Dane Coles up front.