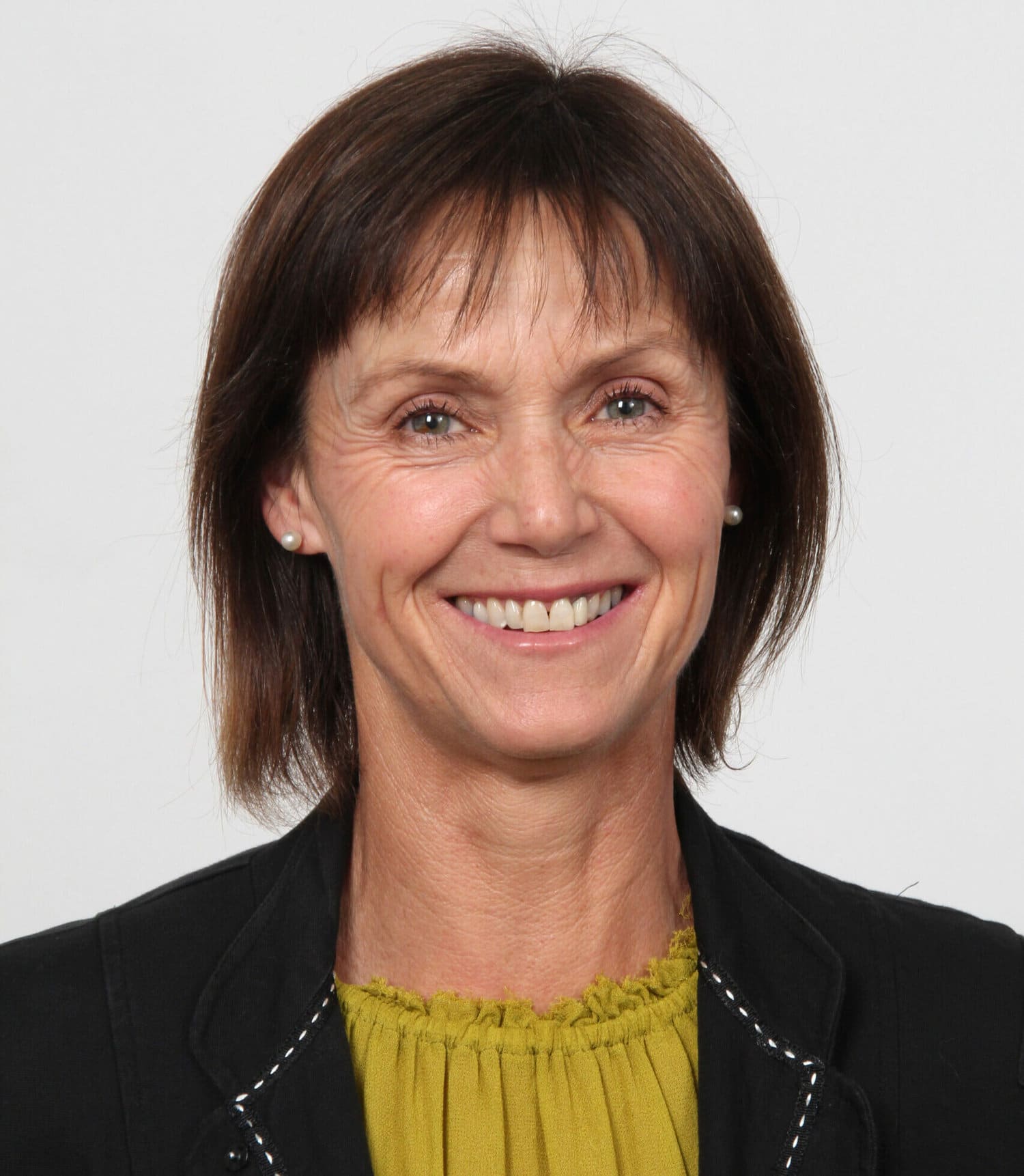 Cherry Blyde is keen to see more growth in women’s rugby and the Whio in her new role as the Taranaki RFU President.

Michaela Blyde brings us a unique interview, with her mother, Cherry Blyde.

As a young country kid growing up on a dairy farm, I never imagined my parents doing anything other than milking cows. So when I found out that my mum, Cherry Blyde, was announced in May as the first female President of the Taranaki Rugby Union, I was very surprised!

Although Mum had a short rugby-playing career, she has done many other roles in the rugby world. She’s coached me and my little brothers Liam and Cole at the Clifton club from the ages of five to under 13s, been the junior convener at Clifton, manager of the Taranaki Women’s Sevens team when I was playing, was the TRFU secondary schools liaison officer from 2013-15, and done all the uniform washing and oranges at halftime in between.

This was the perfect opportunity for me to sit down with Mum and chat to her about her new role, but also about the things that many people do not hear about. And whoever reads about a daughter interviewing her mum for a magazine?

So Mum, you are the first female president of the Taranaki Rugby Union in 136 years. How does it make you feel hearing that?

Very honoured. It’s special to be the first female president. I am very proud and hopefully it won’t take another 136 years for there to be another female in the role.

A lot of people know you as the mum of a Black Ferns Sevens player, a past Black Fern after missing out on the Taranaki netball team, and married to a dairy farmer. But give us an insight on yourself. Were you always a sporty kid growing up?

I grew up in a small town called Normanby in south Taranaki. My family were always sporty; my Dad was a very good cricket player, he represented Taranaki in cricket as a bowler and batter. My brother, Chris Sutton (or ‘Uncle Crack’ to you), played rugby for the Taranaki Bulls on 45 occasions before becoming a referee. We all participated in athletics growing up, and I guess that is when I started picking up my speed. That’s probably where you get it from!

Like kids these days at school, we all went out on the field at lunchtime and interval and played bullrush, so it was just in my nature to be a sporty person. I was always active and loved participating in some sort of competition. Netball was my first love and I played for age grade representative sides before transitioning to rugby. My first job after finishing high school was a chairside dental assistant before meeting your dad (through rugby as well) and going to dairy farming.

A common question I get asked in interviews is about who we idolised or who our role models were growing up (I always say you and Dad), but I’ve never asked who yours was? Which athlete did you aspire to be like?

I can remember when I was younger and obviously netball was my passion, so Sandra Edge was the netball player that I wanted to be like. She was an outstanding athlete. Otherwise, I was someone who wanted to do things properly and my way, so I worked hard and did the extras. I have to admit, I’ll accept defeat but I don’t enjoy it, which all four of my kids inherited!