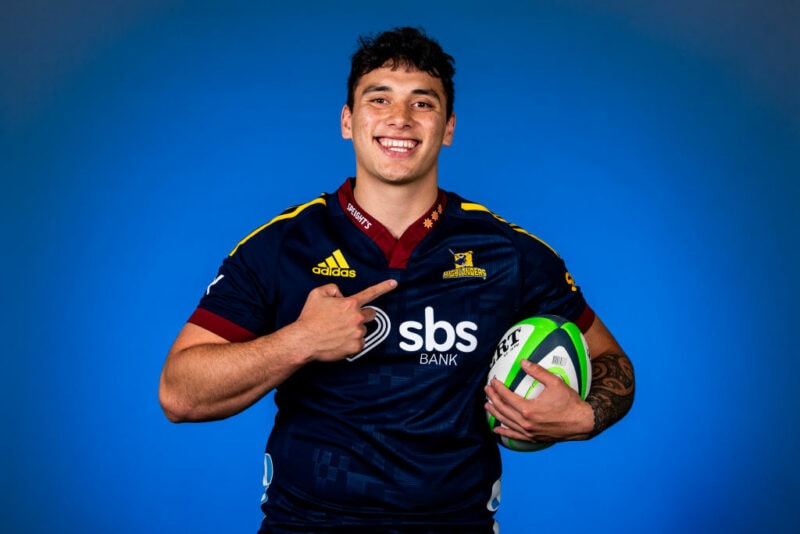 The Otago Daily Times series looks at the fortunes of the 12 teams in the new Super Rugby Pacific competition. Hayden Meikle finds out more about the mighty Highlanders.

Coach: Tony Brown. I mean, what more could a rugby team want? The talismanic figure missed half of last season with his Japanese commitments but he is here for all of 2022. And you just know he will be cooking up some magic. Brown is ably backed up by Clarke Dermody, the widely respected former prop who shapes as the next head coach.

Star forward: This is not meant to sound critical but the Highlanders pack is more about grit than glamour, more about blokes who will dig in and work hard than glory boys who will make huge yards with the ball in hand. In saying that, there is still a sprinkling of star power in the form of loose forward Shannon Frizell, hooker Liam Coltman and rising All Blacks prop Ethan de Groot.

Star back: This has been an easy category to write for several years now. The Highlanders do need Mitch Hunt to have a good season, and someone like Thomas Umaga-Jensen or Scott Gregory to really flourish in midfield. But yes, the No 1 man remains the peerless Aaron Smith, the greatest halfback of all time and captain of this team. Some player. And to think the Highlanders are blessed to also have Folau Fakatava as an option behind the scrum.

Exciting prospect: Connor Garden-Bachop was just getting started last season when he got injured. There is so much to like about the versatile back, and fingers crossed he gets to unleash in 2022.

Nickname (rated out of 10): 10. It’s the best in the competition and it’s not even close. Magnificent and meaningful. They just need to bring back the bloke with the sword.

Jersey (rated out of 10): 10. Call me biased but it’s an absolute classic, mixing the blue of Otago with the maroon and gold of North Otago. Lovely. Would be an 11 if it was accompanied by that brilliant green away jersey.

Wait, he plays on this team?: The man Highlanders fans perhaps know the least about is Taranaki winger Vereniki Tikoisolomone, added as a replacement for the injured Jona Nareki. This bloke has serious wheels and could go from late addition to key outside back.

Last year: Pretty good. Won three out of eight in Super Rugby Aotearoa. Then — stop me if you have heard this before — carved up the Aussies in Transtasman on their way to the final, where they were beaten by the Blues.

Predicted finish: Sixth. Which seems about right, and suggests the Highlanders could easily make the top four if things fall into place nicely, but could also slip further down. Early injury worries are a concern, few players are guaranteed starters, and there are question marks over a very green outside back unit. But Smith-Hunt is an inside back combination as good as any, the tight five looks good, getting Gareth Evans back is a bonus, and the Highlanders will never be out-coached. Get into the playoffs and anything is possible.