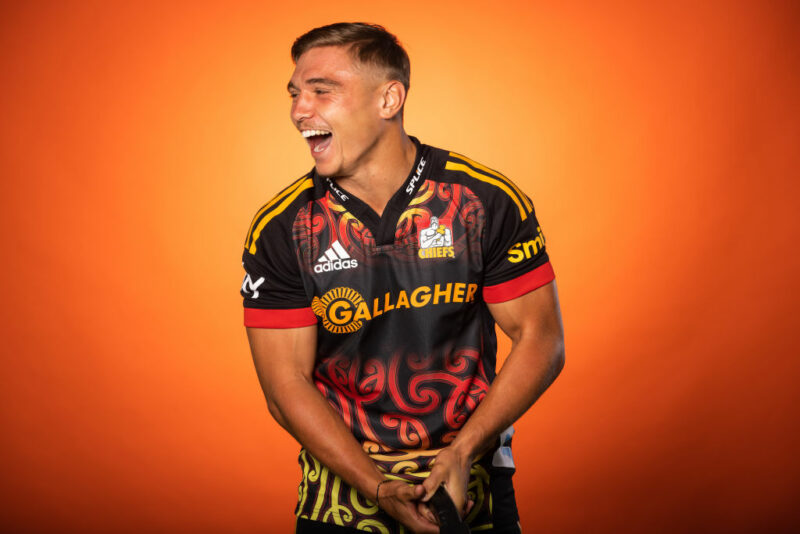 The Otago Daily Times series looks at the fortunes of the 12 teams in the new Super Rugby Pacific competition. Hayden Meikle finds out more about the Chiefs.

Coach: Clayton McMillan. Was interim coach while Warren Gatland was away on Lions duty. The Chiefs improved a lot during that time so they’ve decided to give McMillan the permanent gig, while Gatland oversees operations as a director of rugby. Interesting.

Star forward: Obviously Brodie Retallick, if he gets back to full speed after a spell in Japan. But perhaps the one to watch will be hooker Samisoni Taukei’aho, who made great strides in his first season with the All Blacks.

Star back: There is no Damian McKenzie to bail them out of trouble, so the Chiefs will want a big season from either star midfield man Anton Lienert-Brown or Highlanders recruit Josh Ioane.

Exciting prospect: Cortez Ratima does not just have a great name. The Waikato halfback is a super talent, and this will be a good season for him to develop behind Brad Weber.

Nickname (rated out of 10): 6. It’s a solid name. But one wonders if, in this enlightened age, there will soon be calls to either ditch a name that potentially carries some cultural baggage or get a fancy new handle in te reo. We’ve seen the Redskins name disappear in the NFL, and the Exeter Chiefs in England have been under pressure to lose their nickname.

Jersey (rated out of 10): 5. Busy, very busy. Colour scheme is good but the design just got carried away.

Wait, he plays on this team?: The Slater name is synonymous with the Hurricanes, where All Blacks prop Gordon and brother Andy were regulars in the 1990s. Andy’s son Bradley Slater, a good Taranaki man like his dad, is a Chiefs hooker.

Last year: More than decent. Won five out of eight games in Super Rugby Aotearoa, and ran the Crusaders close in the final. "Only" won four out of five in Transtasman.

Predicted finish: 3rd. Too high? I’m worried it might be too high. McKenzie leaves a gaping hole, and the Chiefs do not look particularly potent out wide. But that forward pack, woof. Retallick, Sam Cane and Atu Moli are back, the front row is loaded, and Luke Jacobson is going to have a huge season. If Josh Lord and Quinn Tupaea continue their development, and if Ioane maintains his NPC form and links well with Weber, the Chiefs will go very well indeed.