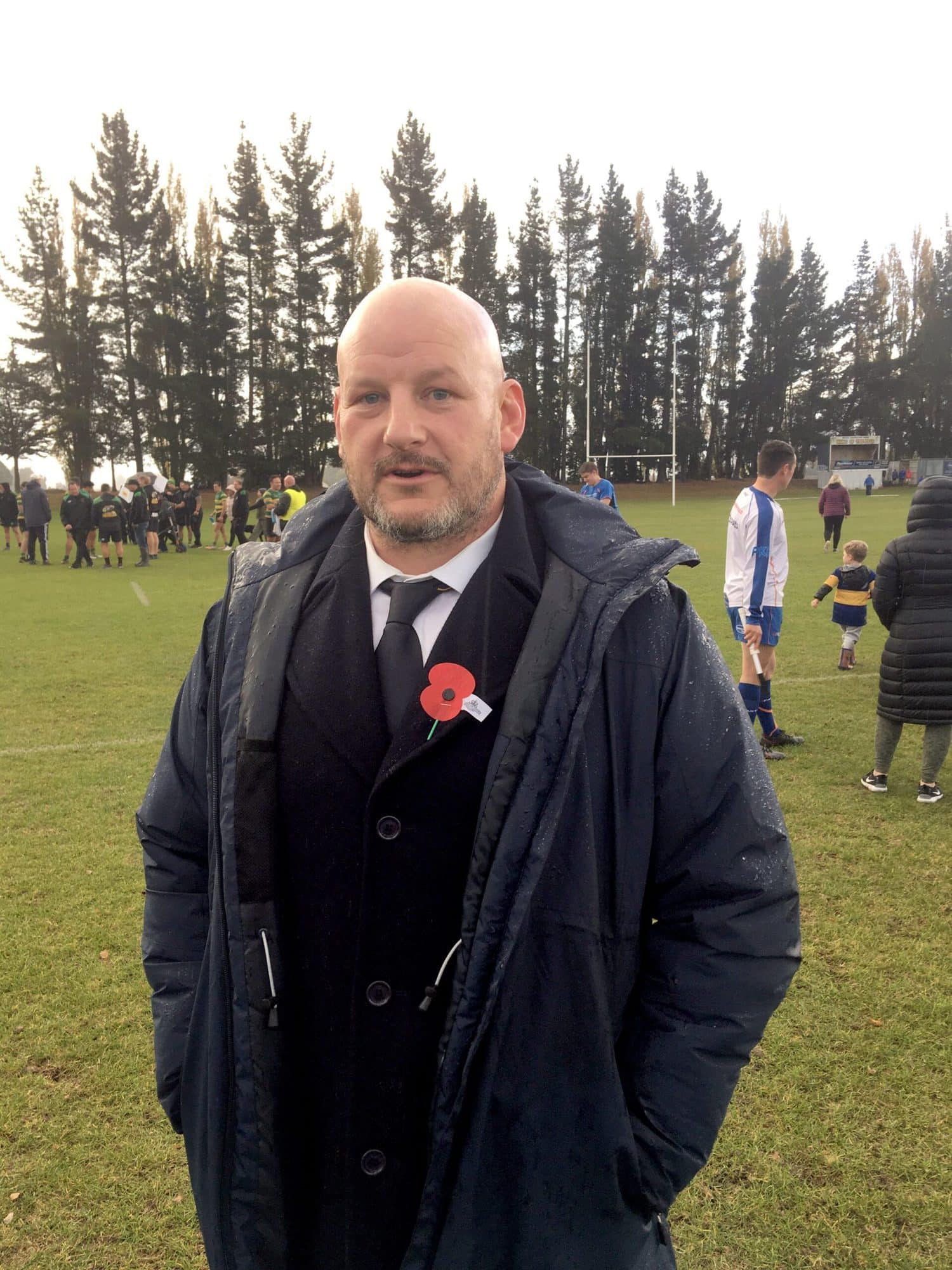 Taieri coach Jason Macdonald has got the bug.

The former Highlanders and Otago hooker has been coaching rugby since retiring as a player in 2012.

But the 40-year-old has moved into a new profession.

He has enrolled at teachers’ college following a four-year stint coaching in Japan.

"It is my third time at uni and probably the first time I’ve known what I want to do," he said.

"I’ve only known rugby my whole adult life so I felt, even at 40, it was time for a bit of a change.

"It brings a bit of balance to my life. But that definitely does not mean I’ll stop pursuing a career in coaching.

"But at the moment, training to be a teacher is at the top of the priority list."

Returning Taieri to the top is probably a close second, though.

The Eels trounced University 51-6 in the 2014 Dunedin premier final.

A couple of years earlier, he had also led the club to victory.

It was productive patch for Taieri.

The club netted three titles between 2011 and 2014 and rose to the top again last season.

"I finished up here in 2014 when we had that final against Uni. I possibly could have finished up coaching after that given how stoked we were with it.

"But I kept at it. I’ve been over in Japan for four years coaching at the Sanix Blues.powered by Rubicon Project

"I came back in March last year and have been keeping my head down. But I picked up a wee bit of teacher aide work at Wakari Primary and got the teaching bug."

Taieri has more or less picked up from where it was last season.

The Eels are back winning the close games but had a loss at the weekend. Green Island edged them 20-18 at Peter Johnstone Park.

The game could easily have gone the other way. Green Island had to defend for most of the second half but capitalised on its few scoring opportunities with two second-half penalties.

"They obviously had a game plan. They stuck to it and got the rewards," Macdonald said.

"It was a brutal game. Very willing, as you’d expect in the Battle for the Saddle."

Taieri will start as favourite against Southern at Bathgate Park tomorrow. The Magpies are winless in three games and will be desperate for a more positive result.

The game of the round will feature Green Island hosting Harbour at Miller Park. The Grizzlies are undefeated, while Harbour had a bye last week and was well beaten by University a week earlier.

Zingari-Richmond upset an under-performing Dunedin 17-16 at Kettle Park and will host a University side that is rebuilding nicely.

Alhambra-Union recorded a 33-14 win against Southern last weekend and will host Dunedin at the North Ground.