Crusaders again look to be a powerful side — sigh 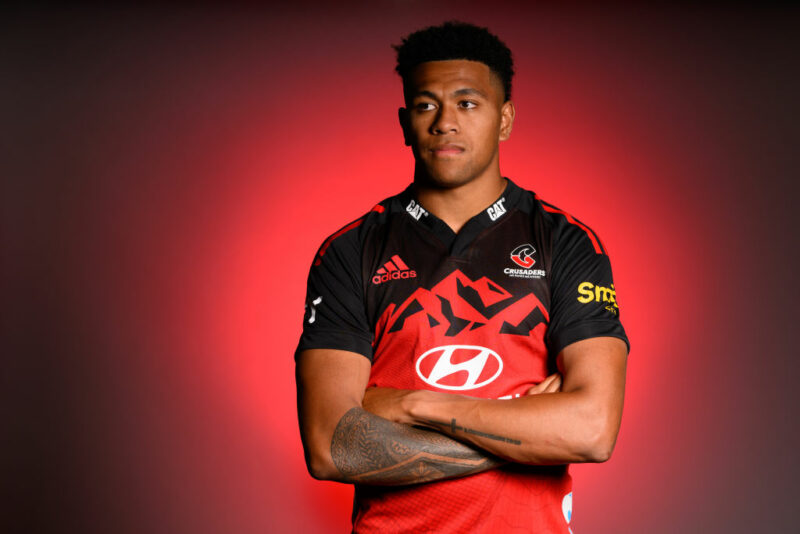 The Otago Daily Times series looks at the fortunes of the 12 teams in the new Super Rugby Pacific competition. Hayden Meikle finds out more about the Team That Shall Not Be Named (fine, the Crusaders).

Coach: Scott Robertson. Razor. The breakdancing champion. And surely the man to eventually coach the All Blacks. There were sceptics when he first got the job but they have long been silenced. The man has got something special.

Star forward: Scott Barrett is the captain, and Codie Taylor and Joe Moody the cornerstones of the pack. But as long as there is life in Sam Whitelock’s legs, the great lock is a talisman.

Star back: The Crusaders are loaded out wide but they will still look to classy first five Richie Mo’unga to run the show.

Exciting prospect: Chay Fihaki has just turned 21, can play anywhere in the backline and he will shine if he gets to play.

Nickname (rated out of 10): 2. Look, it was fine for a long time, back when we didn’t (over-)think about things. But after the mosque shootings, this is a nickname that carries too much baggage. The Crusaders went for compromise by keeping the name but ditching the medieval logo in favour of a Maori design.

Jersey (rated out of 10): 9. Fair play, it’s a very classy top. Red and black colours — just like Waitaki Boys’. And the outline of the mountains is great. You don’t have to like the team to like its jersey.

Wait, he plays on this team?: Te Toiroa Tahuriorangi. Yep, old Triple T — the man who always seemed to make All Black squads but never really play — heads south after stints with the Hurricanes and Chiefs.

Last year: Won six games out of eight in Super Rugby Aotearoa then beat the Chiefs in the final. Went five from five in Transtasman and cruelly (suppresses laughter) missed the final on points difference.

Predicted finish: 2nd. Fine, that prediction is based on hope as much as sporting analytics. The Crusaders again look very strong, particularly in the backs, where Mo’unga will cause havoc if he creates opportunities for Jack Goodhue, Braydon Ennor, Sevu Reece, George Bridge and the wonderful Will Jordan. They’ve also somehow been allowed to add Pumas star Pablo Matera to a forward pack that will be as good as any. Will easily make top four and probably make final. Then all we can do is cross our fingers.

Republished with permission from the Otago Daily Times.