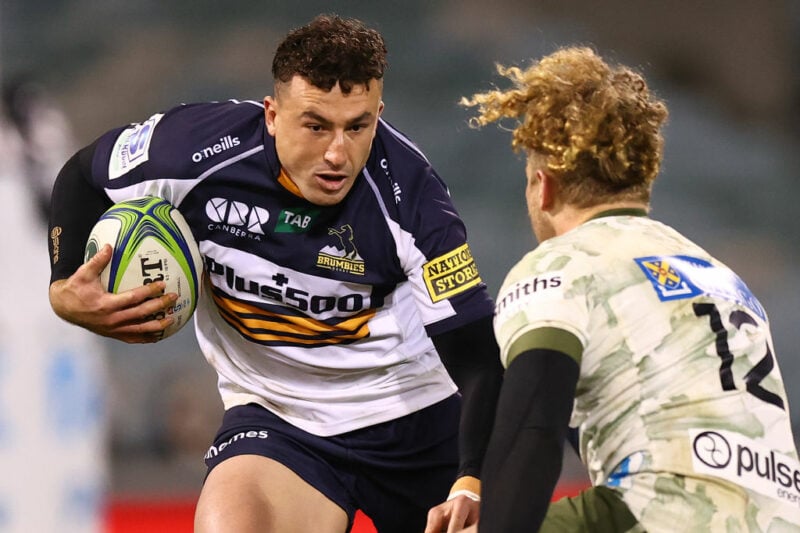 The Otago Daily Times series looks at the fortunes of the 12 teams in the new Super Rugby Pacific  competition. Hayden Meikle finds out more about the Brumbies.

Coach: Dan McKellar lines up for his fifth and final year in the job before joining the Wallabies as forwards coach.

Star forward: Loose forward Rob Valetini is coming off an excellent international campaign with the Wallabies and is one of the few Australian forwards who can bend a defensive line.

Star back: Tom Banks is the box office but the key to the Brumbies’ chances this season is Noah Lolesio, the talented young playmaker who just needs to prove he can perform against New Zealand teams.

Nickname (rated out of 10): 9. A fantastic nickname. Unique, plural and meaningful — ticks all the boxes. When you say ‘‘Brumbies’’, anyone with even a skerrick of rugby knowledge knows who you are talking about.

Wait, he plays on this team?: Jesse Mogg? Yes, Jesse Mogg. The well-travelled outside back returns to Brumbies colours after six years playing in France.

Last year: The Brumbies are no longer the juggernaut of the Larkham-Gregan days but they have had a couple of good years. They were Super Rugby AU runners-up in 2021, following their championship in 2020, and were one of only two Australian teams to register a win in Transtasman.

Predicted finish: 5th. The Brumbies have a nicely balanced team and should have plenty of competition points banked by the time the teams get to the Super Round. Captain Allan Alaalatoa, Scott Sio, James Slipper, Folau Fainga’a, Darcy Swain, Pete Samu and Valetini form a decent pack, Nic White and Lolesio are a fine inside-back combination, and Banks, Ikitau and Tom Wright are attacking weapons.