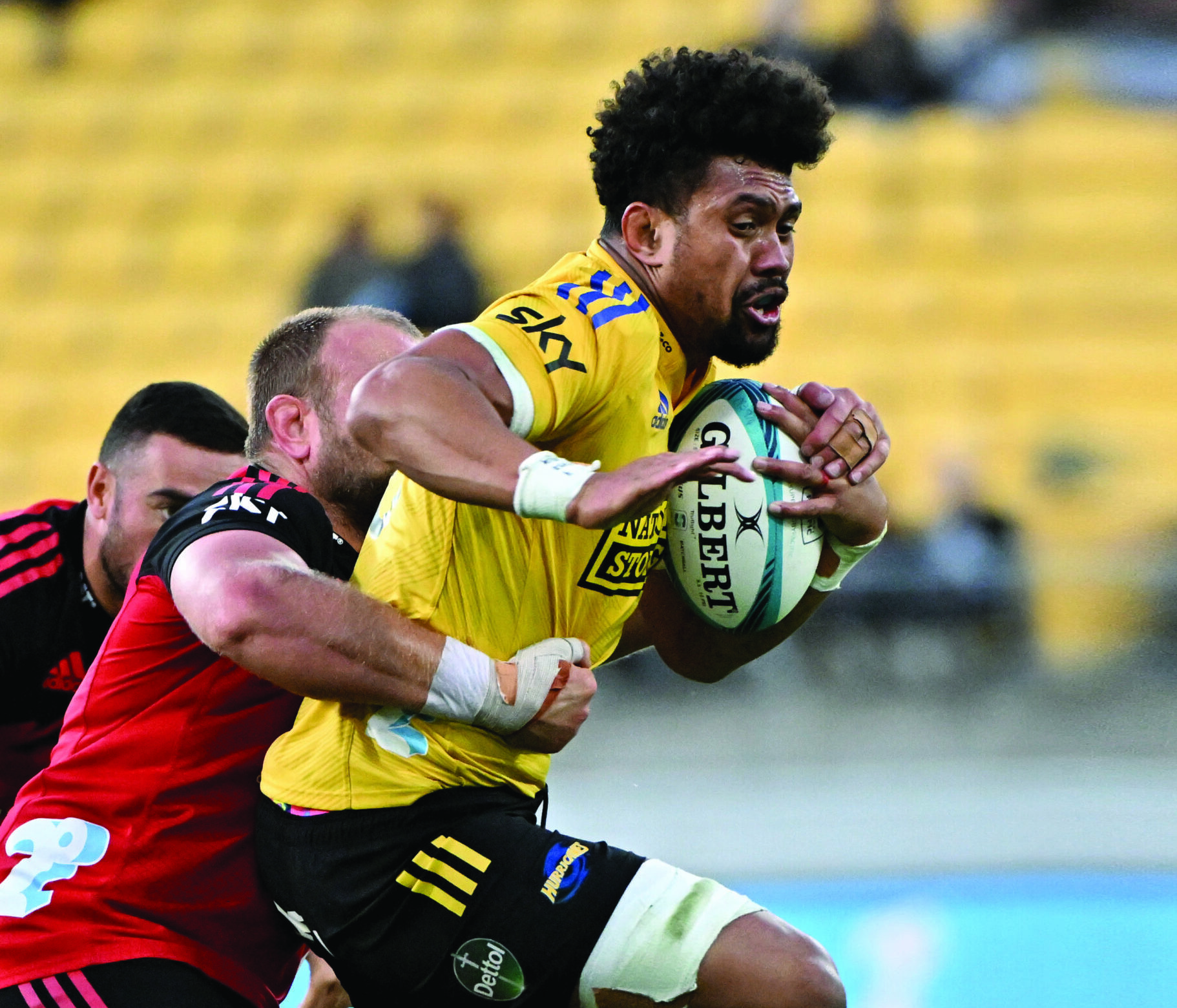 Super Rugby Pacific sides have had to adjust to a changing playing schedule, Covid-19 restrictions, new laws and refereeing interpretations, let along the opposition, in 2022.

Being able to adapt and adjust to any situation that comes your way is the hallmark of any successful team, organisation or business.

It was a catch phrase throughout my time in the All Blacks, whether it be adapting to the different travel demands placed on us in the Rugby Championship. It was about ensuring that we didn’t get distracted by time spent in airports and getting over jet lag. It was also relevant when preparing for a game. Someone could go down injured the day of the game, but you can’t let this change affect our ability to perform. Adapting and adjusting. And then there is during the game itself, you are constantly adapting and adjusting to what is in front of you, whether that be from the opposition or the referee or even the weather. In business, it’s the same. You could start out with a clear strategy but as soon as you start testing it out things will be thrown up that need to be adapted and adjusted.

This season of Super Rugby Pacific has certainly thrown up many situations for teams to have to deal with – the obvious implications Covid-19 has had on them. Taking players out at different times of the season, dealing with the late cancellation of games and having to play catch-up games at unusual times. The strict protocols that had been in place for the teams in terms of how they operate in a bubble set-up. Going from plan A to plan B to even plan XYZ is challenging for anyone to have to deal with. How to we build up skills that enable us to adapt and adjust? First of all, we can plan for things not to go right. As Mike Tyson used to say “Everyone has a good plan until they get punched in the face.”

Nothing is ever going to run smoothly, so preparing your mindset for perfection is one sure way to set you up for destruction when something goes wrong. Have a growth mindset that allows you to roll with the punches and anticipate what may and could go wrong and then dealing with them appropriately is the essence of adapting and adjusting. To help plan for different situations that I could’ve faced throughout my career, I would create some ‘What If’ scenarios in my preparation for the week’s game.

These could be, what if we are 15 points down after 10 minutes? What if the referee is penalising us hard at the breakdown? What if we are 10 points down with 10 minutes to play? After asking myself these types of questions, I would then create my ideal response based off three things. How would I recognise the situation? What should be my message to the team? What response do I want to see from my team? It’s important to note here that the ‘what ifs’ I would come up with would most likely not come up that
weekend. If they did, I was certainly well prepared, however by teaching my brain about being prepared to adapt and adjust I would have the necessary skills to overcome any situation that was thrown my way.

After creating a plan, you need to be prepared to change. Your mindset becomes important here. If you are flexible in your thinking, you will be open to other ideas than your own and be willing to change when the situation presents itself. To ensure you know when to adapt and adjust, you must create some quantifiable measures that will allow you to make clear decisions. In rugby, this could be based off how the opposition are defending or perhaps what is happening at the breakdown. In business, it could be bringing forward a deadline or customer satisfaction. When you know what you are looking for then you will more than likely be able to change course faster and set yourself on a new trajectory to success. It’s important to plan and have strategies ready to go but be fluid in your decision-making, don’t be shut off to the external signals that are all around you.

I found that this was one of the most important things I learnt as a captain. You do all this planning for an opposition and what you are expecting and what we are trying to achieve as a team that you can forget that each situation warrants its own decision-making process based off all the external signals. We had a saying in the All Blacks that you could assume a lot based off our analysis of an opposition, but they aren’t truths until you have confirmed it on the field. For example, when playing against Australia, with David Pocock and Michael Hooper in the side, the Wallabies were very good at the breakdown, so instead of using short passes and being isolated we could change to direct carries with support players close behind. Adapting and adjusting is an important part of any organisation’s life, whether they are professional sports teams or businesses. Plan, be prepared to change, and confirm your assumptions. The New Zealand Super Rugby sides have shown us a great example of how, when you adapt and adjust well, you can still put out high performance consistently.

KIERAN READ
played 127 Tests for the All Blacks and
captained them on 52 occasions.
He founded Kieran Read Leadership.
Visit www.kieranread.co.nz for
more information.