A team that celebrates everything great about Pacific Island rugby 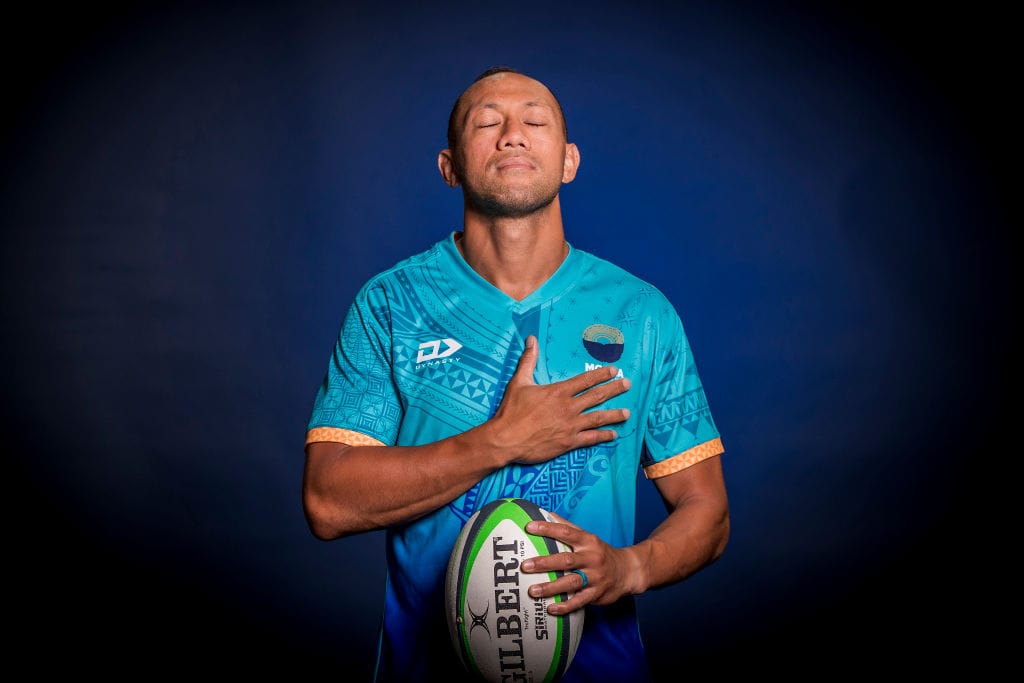 The Otago Daily Times series looks at the fortunes of the 12 teams in the new Super Rugby Pacific competition. Hayden Meikle finds out more about Moana Pasifika.

Coach: Aaron Mauger. The 46-test All Black jumps back into Super Rugby after a three-year stint with the Highlanders that did not set the world on fire but was showing some promising signs when he departed.

Star forward: Sekope Kepu shed tears when he was named the inaugural captain of Moana Pasifika. At 36, the man who played 110 tests for the Wallabies and 141 games for the Waratahs brings so much experience and mana to the team.

Star back: Christian Lealiifano played 150 games for the Brumbies and 26 tests for the Wallabies. Oh, and he fought back from leukaemia. Nothing left to prove but the veteran five-eighth will be relishing this opportunity.

Exciting prospect: Timoci Tavatavanawai was electric on the wing for Tasman in the NPC and could be unstoppable in Super Rugby.

Nickname (rated out of 10): 9. Moana — the sea. Pasifika — people who left the Pacific islands for other shores. Works perfectly.

Jersey (rated out of 10): 10. Spectacular. Best jersey in the competition. Looks great and it’s saturated in meaning. The main design is the Pasifika sail, symbolising the culture’s seagoing skills, and there are elements of all the Pacific nations.

Random player from history: No real history to speak of yet.

Wait, he plays on this team?: Don Lolo is an amazing story. The product of Waitaki Boys’ High School was plucked out of Dunedin club rugby to make his test debut last year, and now finds himself a Super Rugby player.

Predicted finish: 10th. A bit like the Fijian Drua situation, this season is about so much more than results for Moana Pasifika. Finally there is a team to celebrate everything that is great about Pacific Islands rugby. There is some talent there, but it might be a few years before it all comes together. When it does, watch out.